A Day Trip at the Land of Valor: Bataan 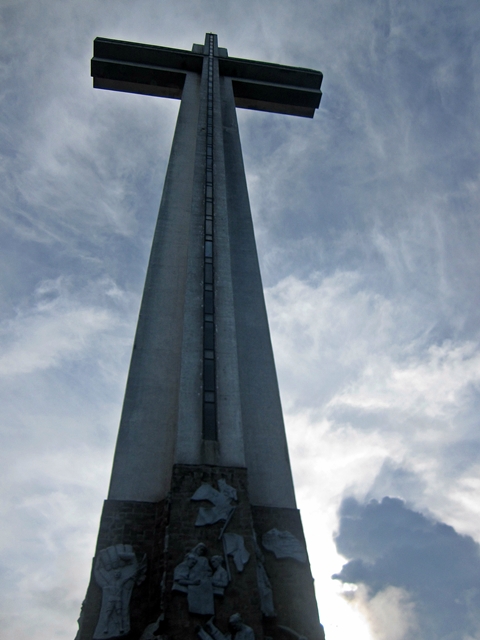 The second part of our Bataan trip led us to the Shrine of Valor on Mt. Samat in the town of Pilar. The shrine was created in memory of the Filipinos and Americans involved during the World War II.

From Las Casas Filipinas de Acuzar, it took us around 45 minutes to get to the entrance of the national park. It closes at 5pm, and we almost missed it. Good thing the guard let us in even for 15 minutes. I heard that long time ago, people have to walk up to the cross because the path isn't concrete  yet. Now, cars and even coasters can go up near the foot of the cross. There is also an elevator that will allow you to go up the cross, but since we were late, the elevator was closed already. 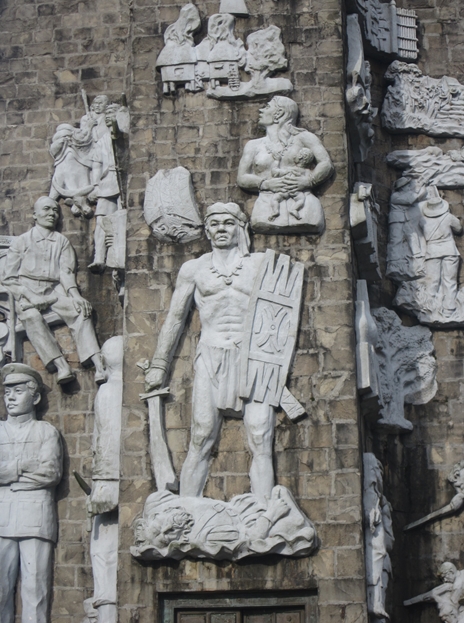 Aside from nostalgia, there is a unique feel you'd experience once on top. I don't know. Knowing that many people suffered and died in pursuit of freedom gave me goosebumps. 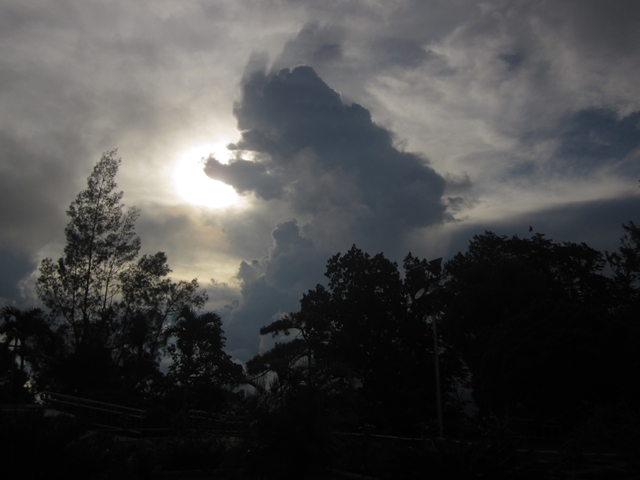 From the cross there is a pathway leading to what they call as "museum". This doesn't have an exhibit of portraits or memorabilia, rather it is a spacious white building surrounded by canyons and bombs during the World War II. From the "museum" you can take a nice photo of the cross. 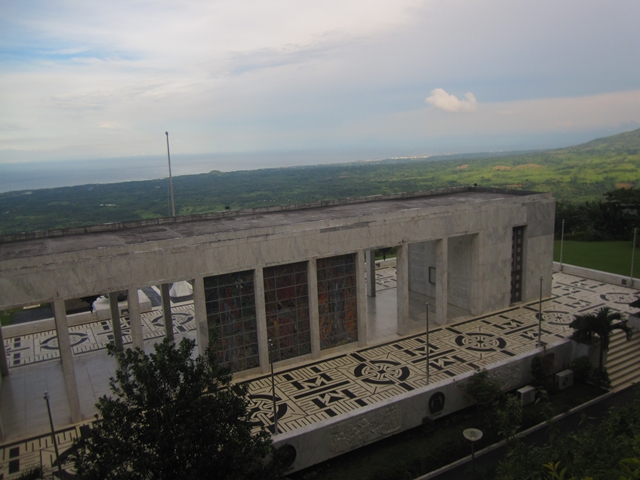 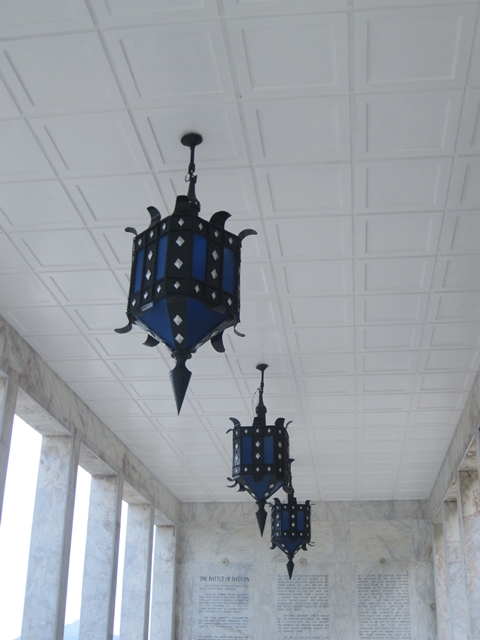 A panoramic view of the nearby towns and cities including Manila is visible from the museum. 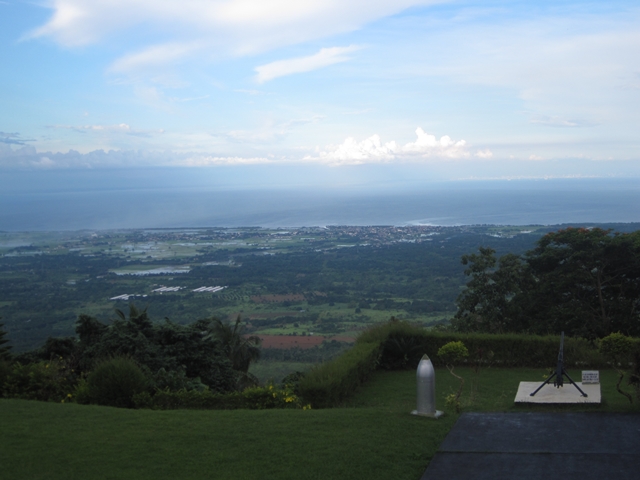 We also went to the Bataan Nuclear Power Plant in Morong. The power plant is a project of former Philippine President Ferdinand Marcos in response to the then oil crisis in the Middle East. It was completed but never started operations due to myriad safety concerns. 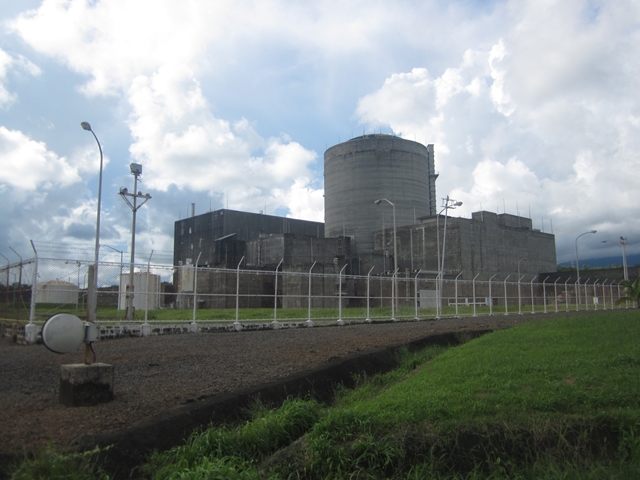 A few kilometers away from the power plant is the Pawikan Conservation Center. A hatchery haven for sea turtles, this conservation center is managed by a group of volunteers that aims to protect nesting turtles. 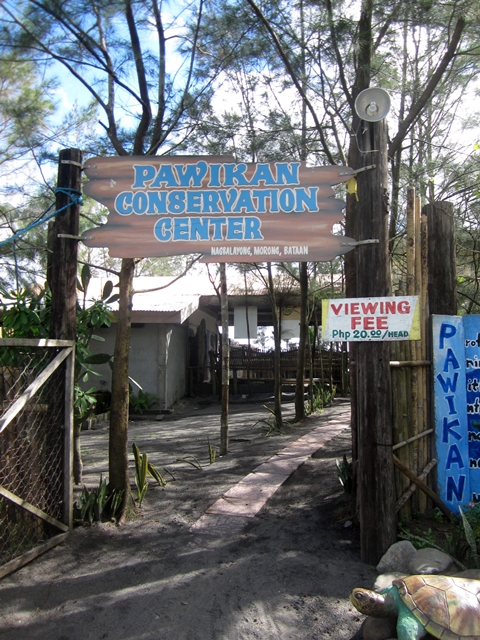 Entrance fee is Php 20 per person, but feel free to donate whatever amount you can give to help the organization fund their advocacy. There were 3 large turtles swimming in the little pond when we get there. 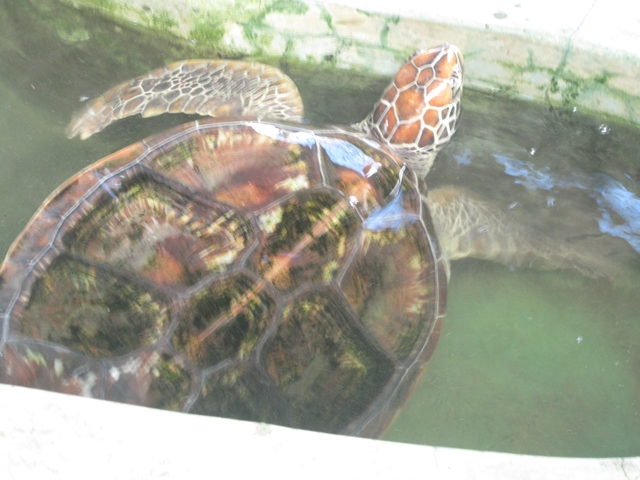 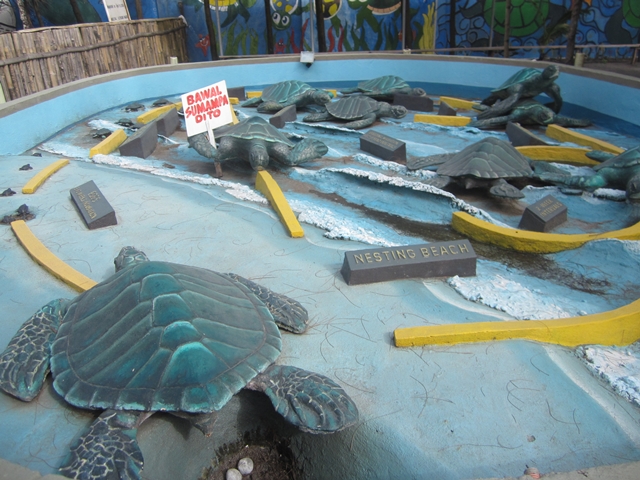 Our last stop before heading back to Manila was the Abucay Church. Built in the 1600's, the church witness the fierce battle between Dutch invaders and 600 Pampango defenders. History recounts that about 200 of the 600 died at the courtyard of this church. 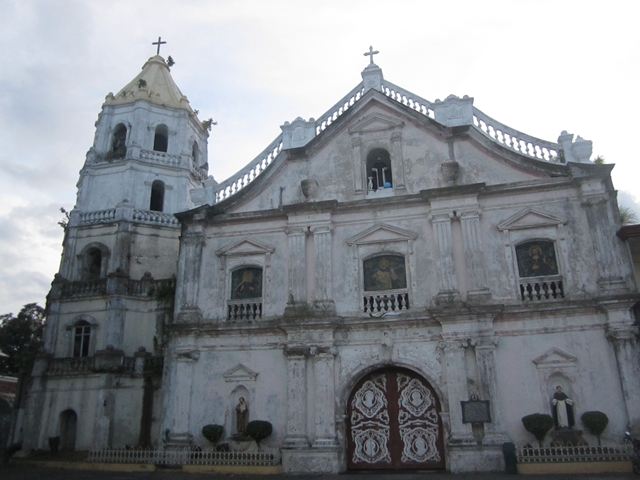 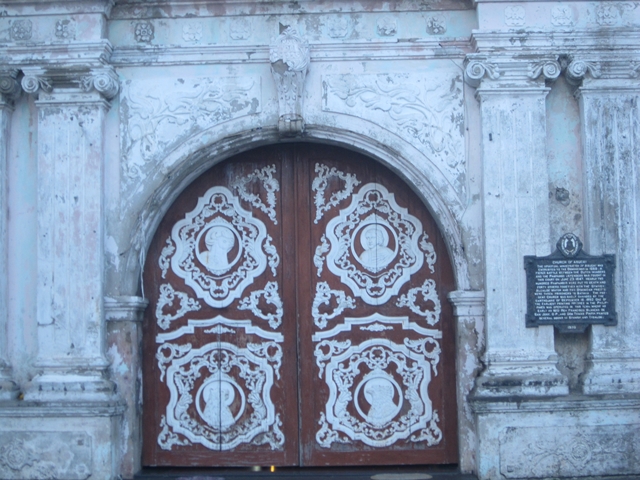 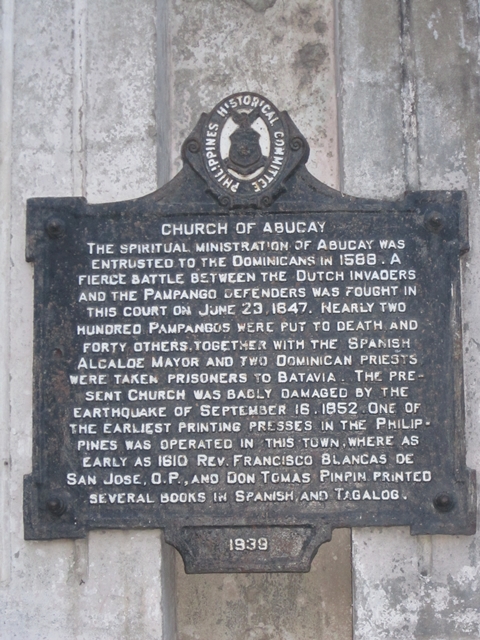 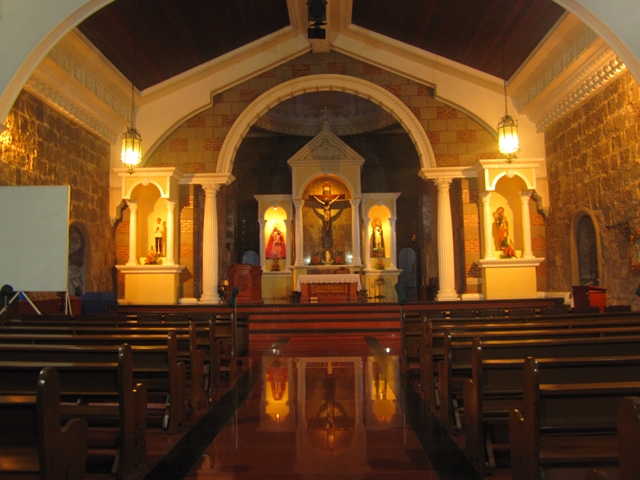 It was a breathe of fresh air to get to see places of historical significance for me. Being used to "sand, sea and sun" trips, exploring places that  appear to be something that had popped out of a history book is a worthwhile experience. Learn more about the past. It is, afterall, the origins of what we have at present.