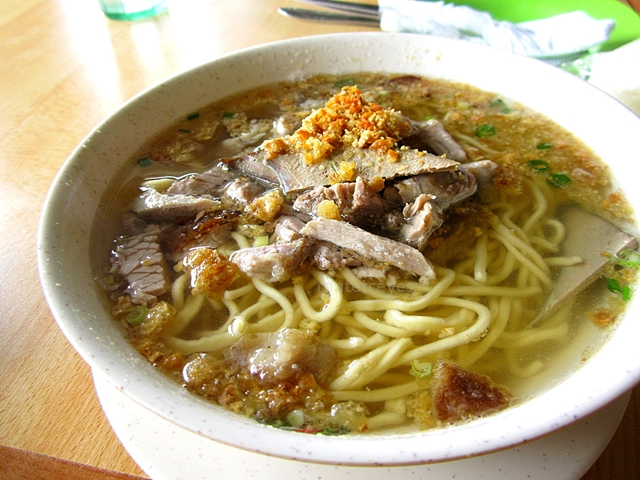 An Iloilo trip will never be complete without trying the iconic La Paz Batchoy. So famous that this dish was even on the menu of some popular restaurants in Manila, as well as became a well-loved local instant noodle flavor.

From the Parola wharf, we rode a jeepney and asked the driver to drop us at the La Paz public market where this dish had originated. When we alighted at the market, we were so confused on which batchoy to try -- Ted' or Deco's -- both of which are known for serving the "authentic" one. 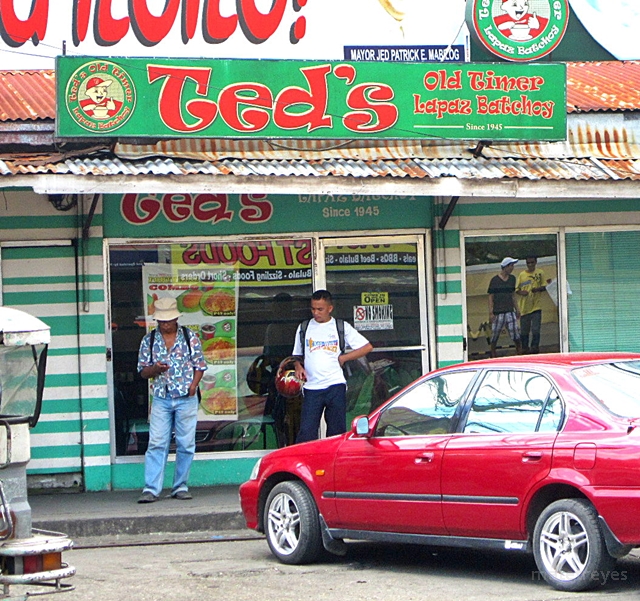 Since I have seen Deco's in many parts of the country already, I told the group to try Ted's instead. 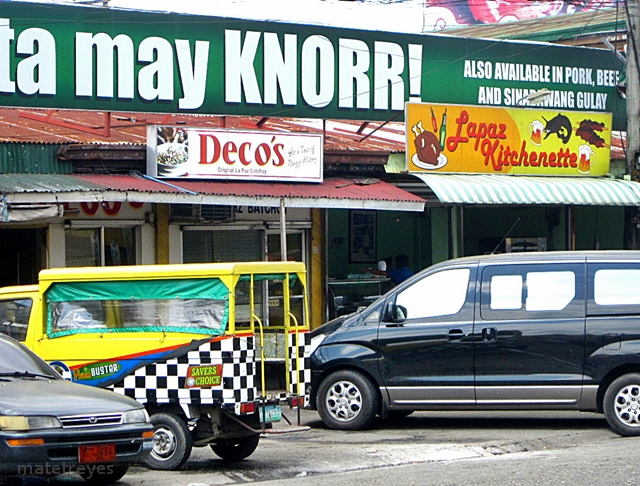 We went to Ted's (the one on the same line/side as JD's Bakeshop). 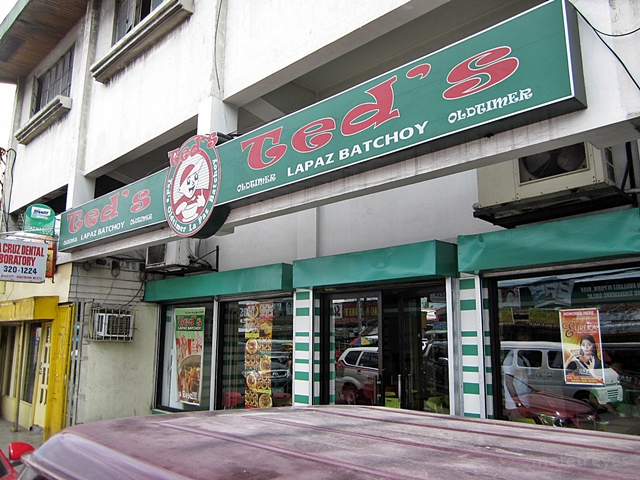 The place was empty when we got inside, and the staff are..well..as you can see...not so busy. One thing to note about this place is that the staff are not the friendliest ones on earth. Sigh.

We ordered three servings of Extra Super, a serving of puto and three pieces of pandesal. 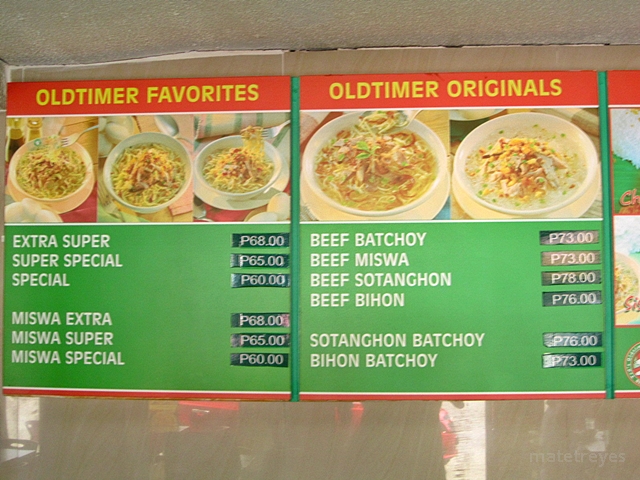 The Extra Super La Paz Batchoy came in piping hot. It smells yummy! The soup might be a little "MSGish" (yes, I can feel it in my head), but the generous garnish of gizzard, liver, chicharon and pork cutlets and the fresh egg noodles made it more delectable. The puto and pandesal were perfect additions!

However, our expectations were a lot higher on this bowl of iconic soup. It was a bit ordinary for us. So-so. Nothing special. It tastes like the ones available in Manila. Worth a try but not highly-commendable. But if you happen to pass by La Paz in the future, this dish is still worth a visit.