On our second day in Baler, we woke up early to embark on a historical tour of Aurora, visiting sites that had played an important role during the Spanish colonial times. Read on as I share a few snippets of our tour during our last day in Baler.

1. Visiting the Baler Catholic Church
If you have seen the movie "Baler," a 2008 entry to the Metro Manila Film Festival led by the famous Filipino artists Jericho Rosales and Anne Curtis, you might recognize this church as it was used as a venue in one of the scenes in the movie. History reveals that around 54 Spanish men were besieged here in 1898. It was the last episode of resistance of the Spanish Armed Forces to surrender to the Americans. The siege ended in June 2, 1899, almost a year after it had started. This left many Spanish soldiers dead of starvation, disease, wounds, and execution.


There was mass when we went to the church, so we just went in fast to say a little prayer and continued our historical tour. Our guide pointed out a line of footsteps on the ground, explaining that these footsteps are actual guide to the historical sites in Baler. Just follow the steps and you'll be able to retrace history even if you are travelling solo. Nice idea!

The Baler Catholic Church was declared a National Historical Marker in 1939. After visiting the church, we were supposed to go to Doña Aurora Memorial Shrine but it was closed on a Sunday. 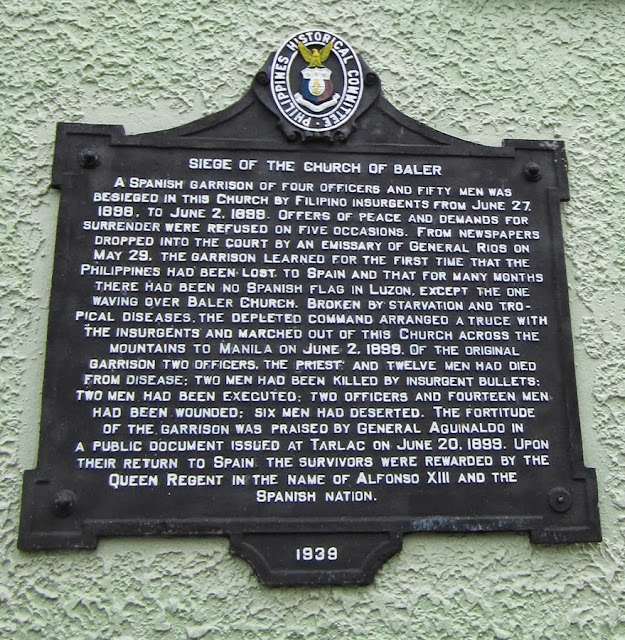 2. Be enchanted at the Balete Park and Millenium Tree
Our next destination was the famous Millenium Tree in the town of Maria Aurora (the town was named after President Manuel L. Quezon's daughter who died with his wife, Doña Aurora in an ambush incident). It has a humongous balete tree of about 600 years of age. It is said to be the largest in Asia.


Okay, I know some of you feel it's creepy out there, but honestly, it wasn't. We even got inside the roots, and  hubby had attempted to climb higher. Our guide said before it was launched as a tourist attraction in Aurora, there were experts who were hired to perform necessary rituals in order to whisk away spirits.

Before leaving the park, our guide said there's one young man there who could climb the giant tree in a few seconds. Fortunately, he was there, and he was able to show us his "talent". See video here.

3. Paying tribute to Manuel L. Quezon at his birthplace
We then visited the original site of the former president's house just adjacent to Museo de Baler. The original house was shattered by a typhoon many years ago so the locals decided to create a replica beside Quezon's monument. The replica was closed during our visit. 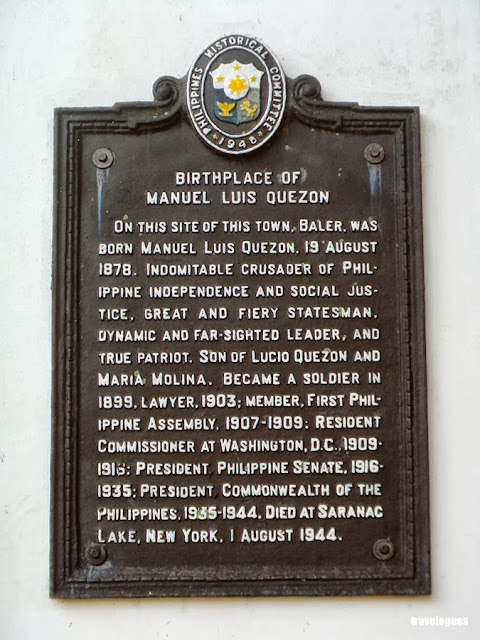 4. Checking out Museo de Baler
Right behind Quezon's birthplace  monument is the Museo de Baler, a showcase of Baler's rich culture and history. We were asked to log our names and remove our shoes before entering the museum. 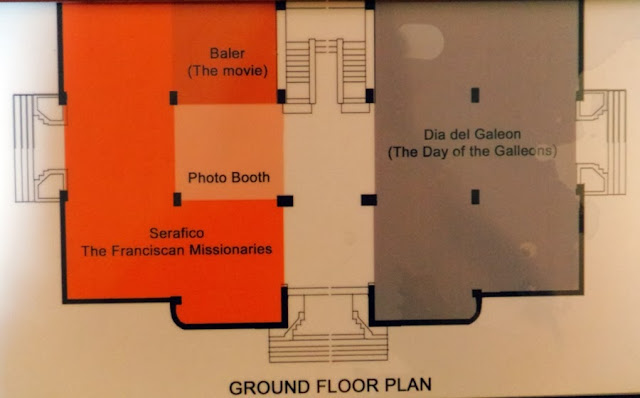 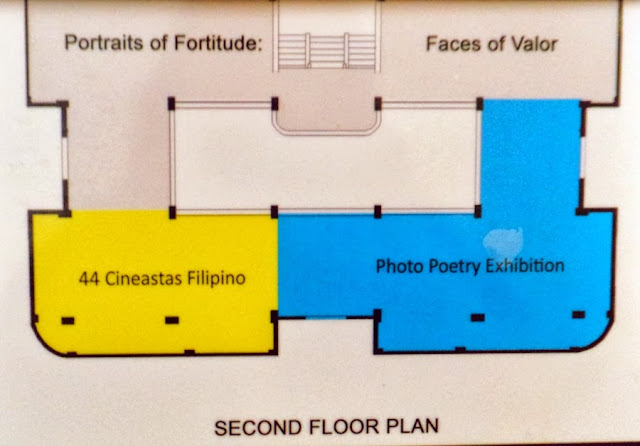 During our visit, there was an exhibit of the award-winning movie, "Baler". The costumes, props, as well as trophies garnered by the cast and crew of the film was there in flying colors. 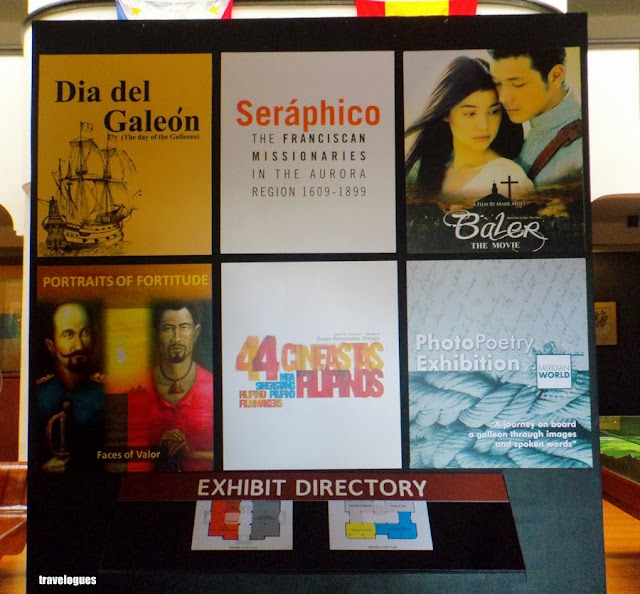 Aside from the movie memorabilia, there were also a lot of photo walls where you can have a souvenir photo. This wall is just one of the witty photo walls inside Museo de Baler.

There was also an exhibit on the Galleon trade and some artifacts found under the Philippine waters. 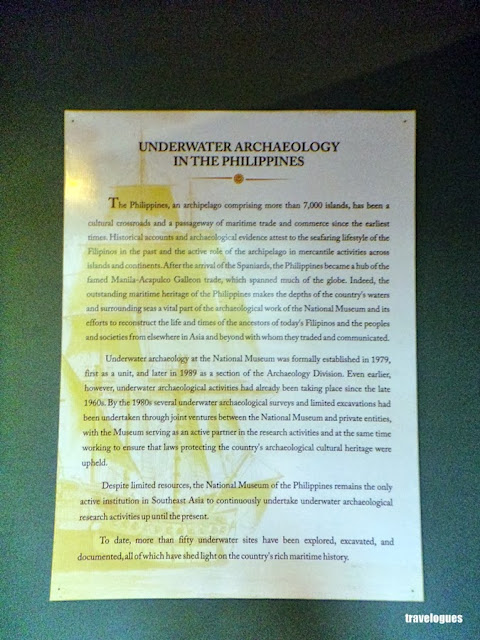 There were also installations of visual arts at the second floor by the artist Sherwin Paul Gonzales entitled "Portraits of  Fortitude." It includes a long artwork showcasing the milestones of the province.


Paintings of the Siege of Baler's survivors were also on exhibit around the second floor. These paintings look real that the eyes of the men on the canvas gave  me goosebumps!


5. Shopping for pasalubong
Our last stop was the pasalubong center just near the integrated terminal. Here, we were able to find colorful products made of sabutan (a local weave from a pandan-like plant that grows abundantly at the forests in Aurora). 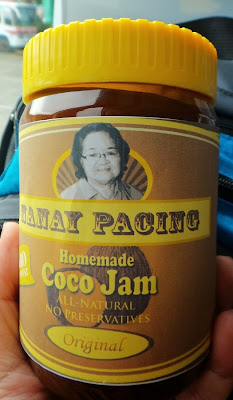 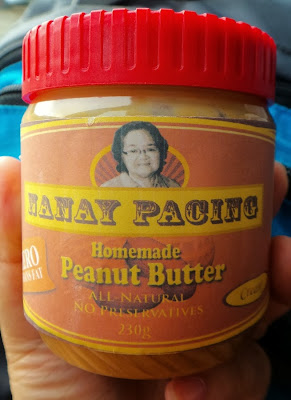 That concludes our historical tour of Aurora. This quick tour of the towns of Baler and Maria Aurora may be short and brief, but the things we had learned are definitely priceless. We were thankful to have been able to retrace a slice of history even for a day.

Where to stay in Baler:
Nothing beats the facilities and food at the newly-opened  Costa Pacifica Raintree in Sabang, Beach.