EN ROUTE TO SURIGAO: THE CITY OF ISLAND ADVENTURES 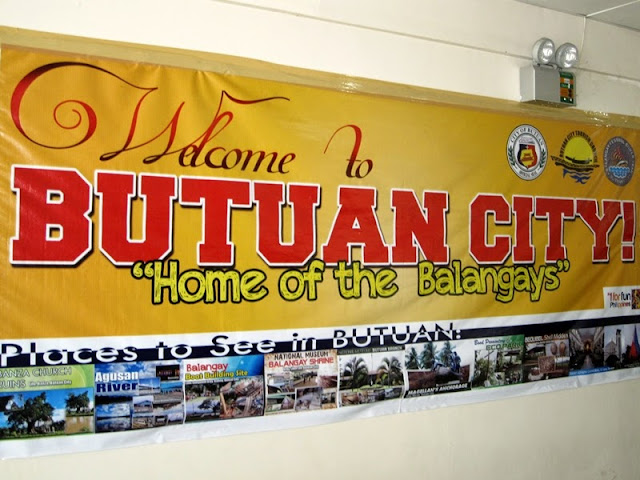 Surigao del Norte is part of the Caraga region, off northeastern Mindanao. All the while I thought "Caraga" is an acronym, and yes, I stand corrected. From wikipedia it says:

The etymology of the word "Caraga" is said to have originated from the native word "Kalag" which means "spirit of soul". Hence, the whole Provincia de Caraga of AD 1622 was called "region de gente animosa", that is "region of spirited men". Another fictional etymology of the name "Caraga" flows from a local legend as coming from the word "Cagang", a numerous small crabs matting the beach of Caraga, which is also known asa "katang" to the native Caraguenos. Legend goes that the town was named as such because the first Spanish missionaries who came in the early years of 1600 found numerous small crabs matting the beach.

So there, Caraga isn't an acronym after all. Nice to know!

How to go to Surigao City: 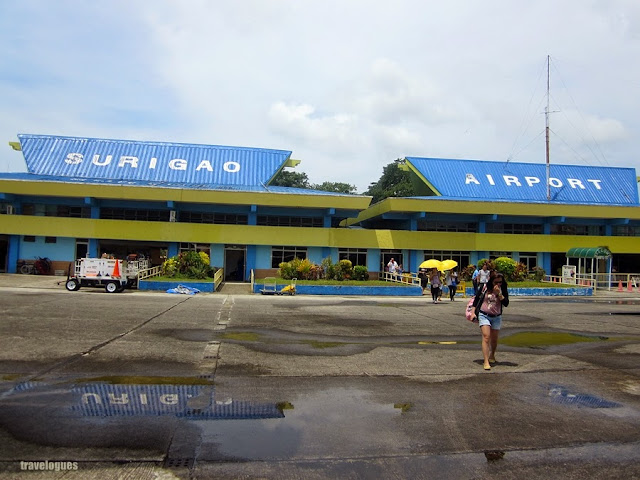 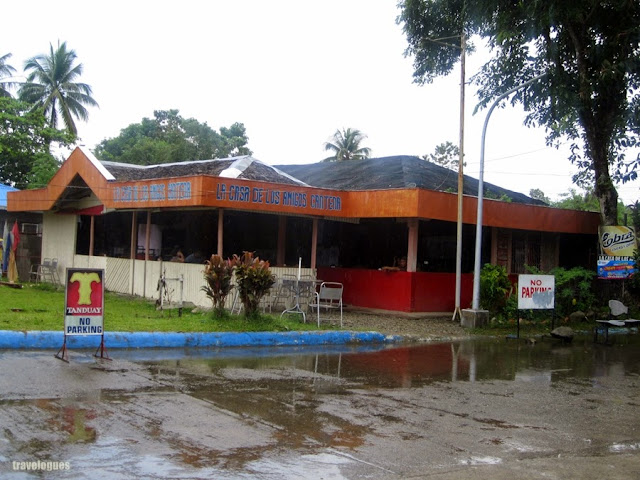 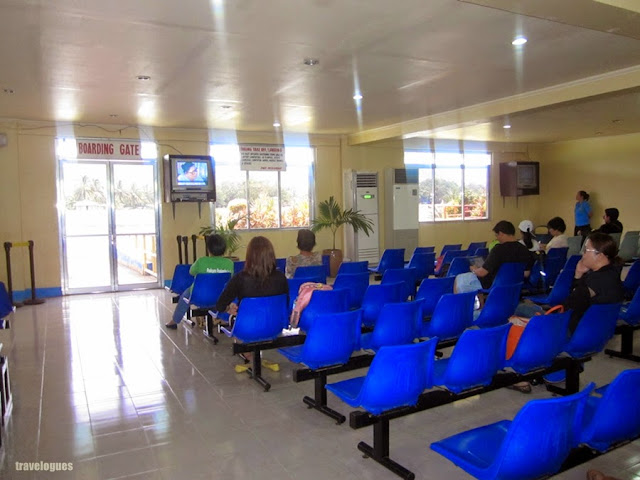 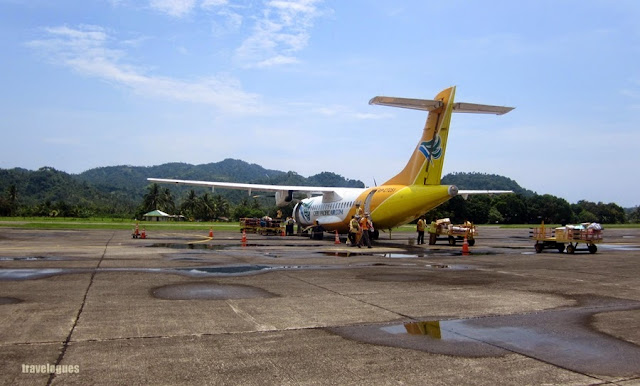 Manila-Butuan
Cebu Pacific and Philippine Airlines have direct flights to Butuan from Manila. From Butuan, you may ride a bus or van at the central terminal bound for Surigao City. Travel time is around three hours.

Our flight was at 7:45 am and we arrived in Butuan at around 9:30 am. The airport representative from Almont Inland Resort was already waiting for us at the airport. Almont Hotels is the sibling of my all-time favorite Bluewater Resorts. When I learned that they have a property in Surigao and Butuan, I stopped looking at other hotels and immediately decided to stay at Almont Beach Resort in Brgy. Lipata, Surigao City. 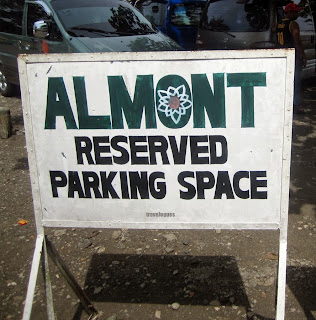 The friendly airport representative led us to a private van that would bring us  to Almont Beach Resort. The driver said it would be around 2.5 to 3 hours drive from Butuan, and with only two hours of sleep the night before, I immediately fell asleep the moment the engine started.


Mid-way, I woke up and got delighted with what I saw through the window -- we were passing through some zigzag roads and on my right I saw a picturesque view of the nearby islands and the calm sea! So, I decided not to continue sleeping as it would be a shame not to enjoy the views en route to Surigao City. 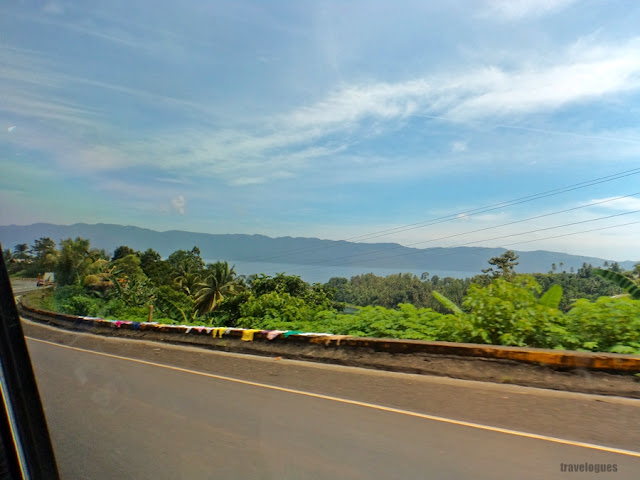 And three hours later, we passed by Surigao City proper and in less than 10 minutes, we already saw the signage that says "Almont Beach Resort." Yey! I got even more excited! I will post more about Almont Beach Resort next, so stay tuned! 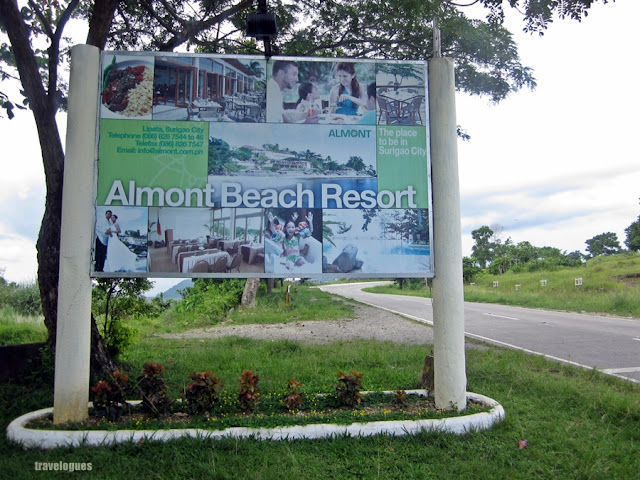