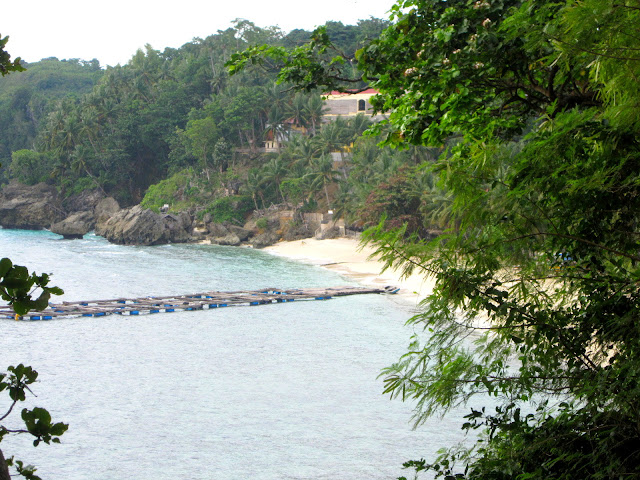 We just dropped our stuff at the Raymen Beach Resort and off we headed to Guisi lighthouse. The road to this centuries-old lighthouse is rough and steep. So you could just imagine how hard it is to stay at Guisi Clearwater or Kenyama Beach Resort which are both in the vicinity, unless you want to be in solitude. On our way up the steep hill, we had a peek at Guimaras beach. I was so excited to go down! 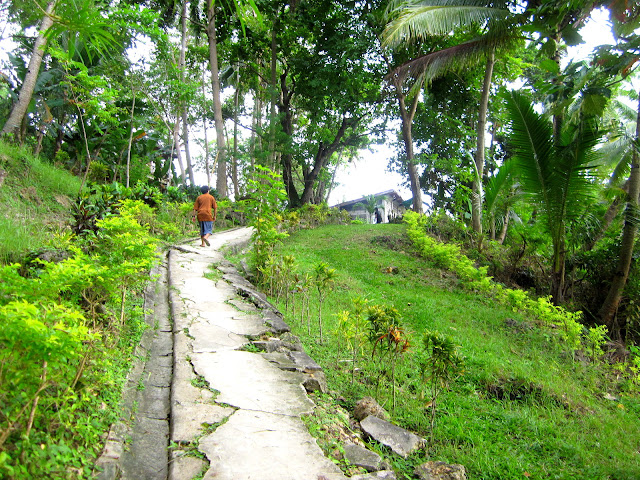 There's an entrance fee of Php 15 (or Php 10, if I am not mistaken) that should be paid to the caretaker, whom will also serve as your guide and photographer at the lighthouse. Oh ha! 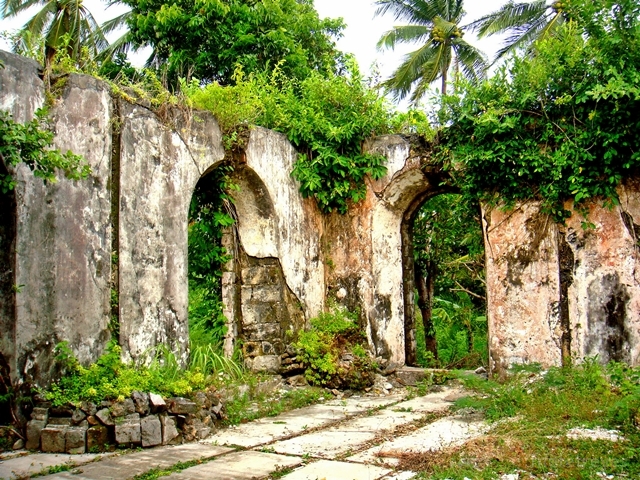 Guisi lighthouse or Faro de  Punta Luzaran, was built in 1890's as part of the plan to provide lighting to the  Philippine seas, guiding ships through the sea channels to the ports of Manila, Iloilo and Cebu. The light station is surrounded by ruins, mostly from the Spanish era. Though the original lighthouse is not functional anymore, a new light house just beside the old one has been built. 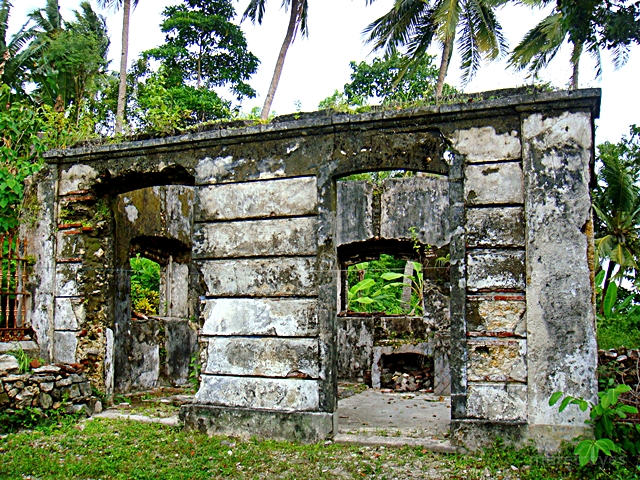 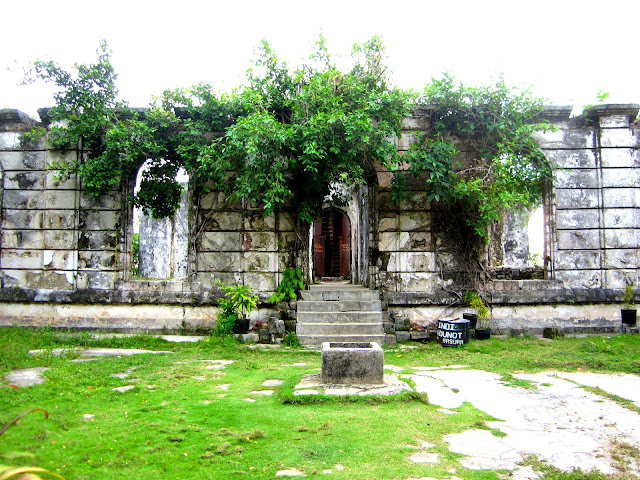 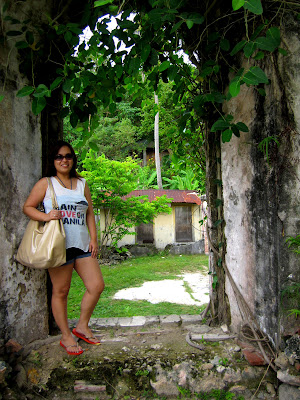 The old lighthouse looks dilapidated, and a warning sign requesting guests not to go up to its peak is written in the vernacular. But the caretaker himself would encourage you to go up, so why not miss the chance? I braved the rusty spiral stairs and conquered my fear of heights. 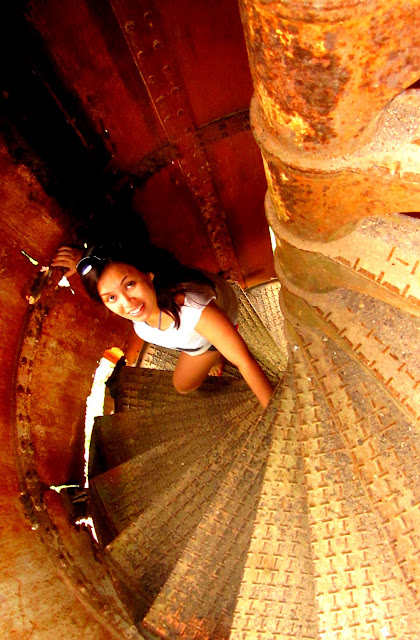 My knees were shaking even when I was just halfway to the top, but the caretaker surely knew how to lure guests into climbing higher up. Lo and behold, I made it to the top. And my prize -- A breathtaking 360-degree view of the Guisi beach and the Panay Gulf.

While at the peak of the lighthouse, I was able to capture the colourful sun, about to set in the horizon. 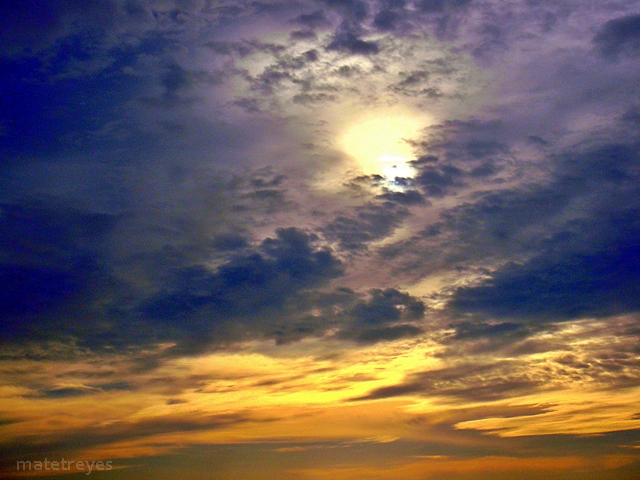 And it turned warmer, and warmer. I just love sunsets. It's God's wonderful work of art. 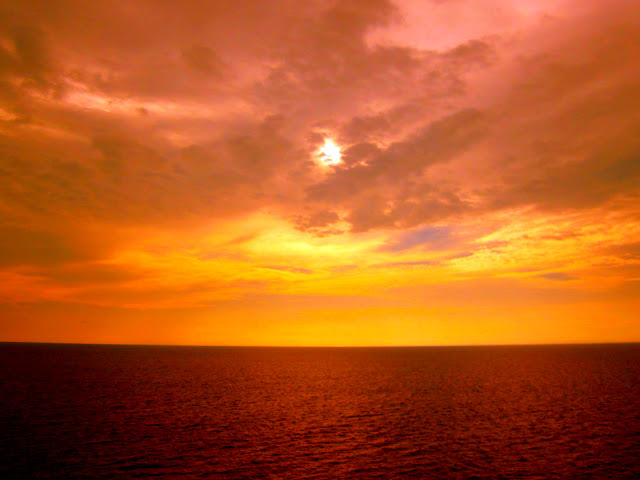 After I took photos from the peak, I went down the lighthouse so that my husband and other friend can also experience braving to climb the old landmark.

Since it is still not getting  dark, we decided to go down to Guisi beach, thinking of having a quick dip. However, the breeze was so cold and we were mesmerized by the rock formations, so we ended up camwhoring by the rocks. 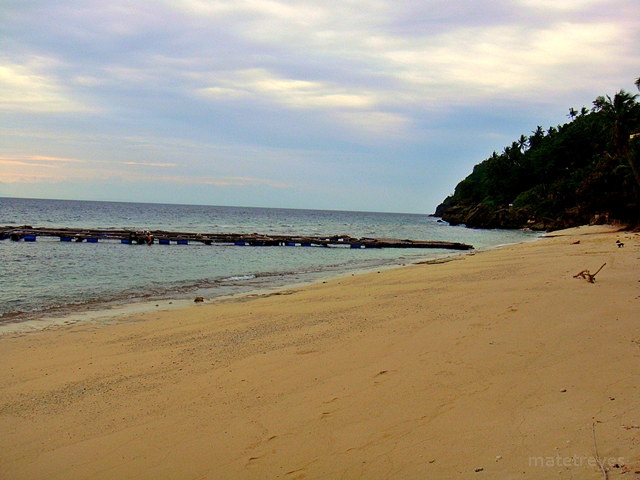 Guisi beach has a more pebbly sand than Alubihod beach, but it is more secluded and private. If you will stay at Kenyama or Guise Clearwater, expect no beachfront rooms, as both are nestled on the cliff near the beachfront. 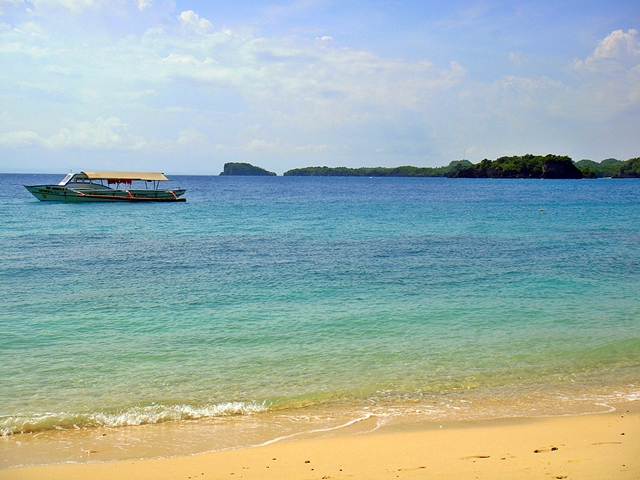 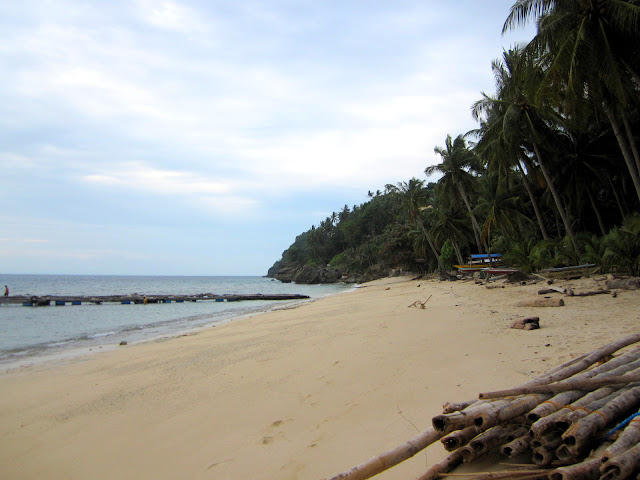 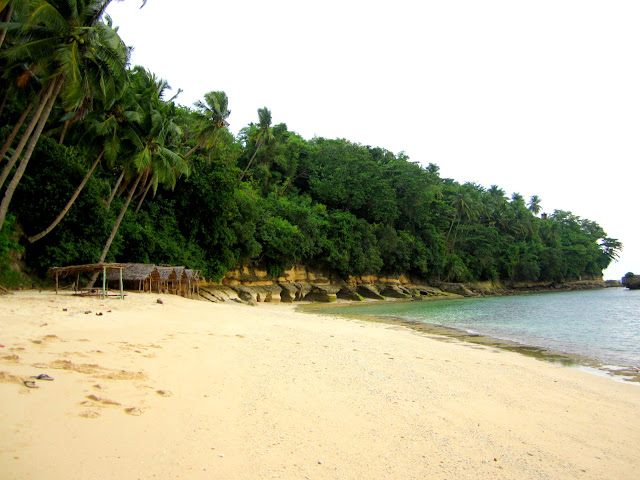 The native cottages at Guise beach are almost buried in sand due to strong waves during high tide. Obviously, no one is there to clean it up, so the sand went higher and higher through time. 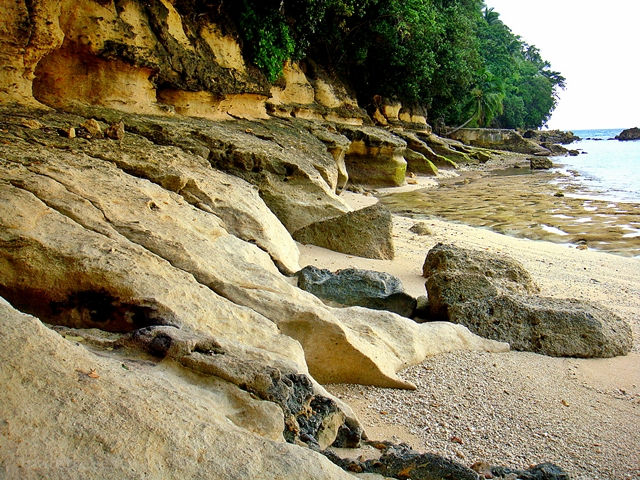 As I have said, the rock formation in Guisi beach is awesome and picture-perfect, so we took some time indulging in the beautiful view and the lovely sunset. 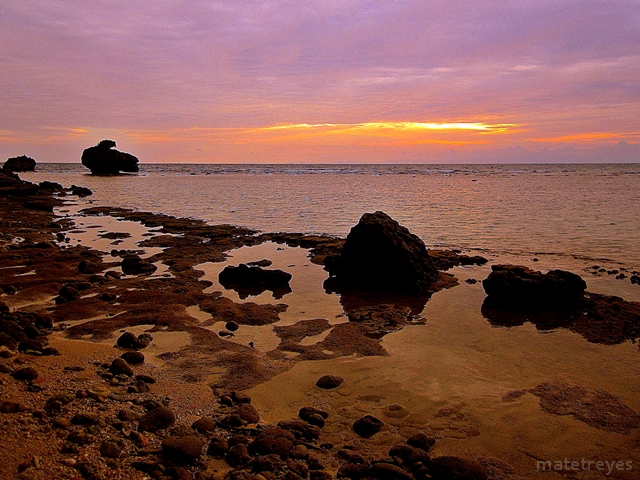 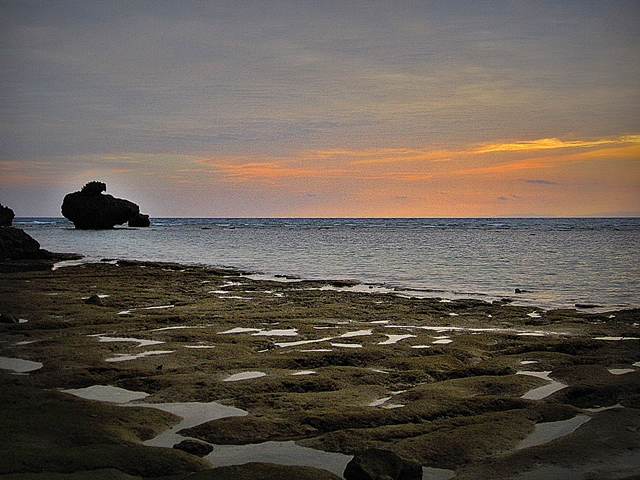 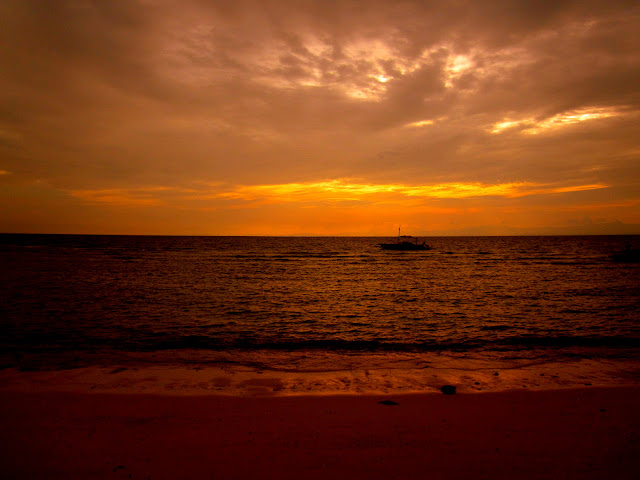 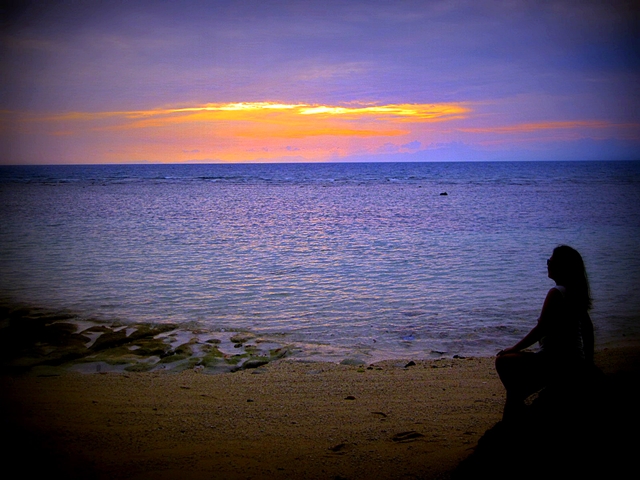 We returned to Raymen just in time for dinner. That ends our first day in the island of Guimaras.