Pangasinan is well known for its numerous beaches. However, it is famous for its black beaches, of which I am not really fond of.  As I was browsing the net about Bolinao, I came across a blog which featured the Hundred Islands. And instantly, I told hubby that I would like to spend Black Saturday, which coincides with my daughter Akisha’s birthday there. 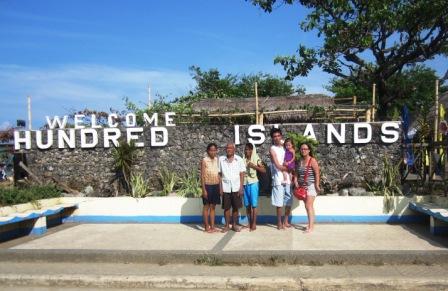 Hundred Islands National Park is located in Alaminos, Pangasinan. To go there, board a Victory Liner or Five Star bus to Bolinao, Alaminos or Anda. Fare is around P350. It takes about 5 to 6 hours drive from Manila to Alaminos. 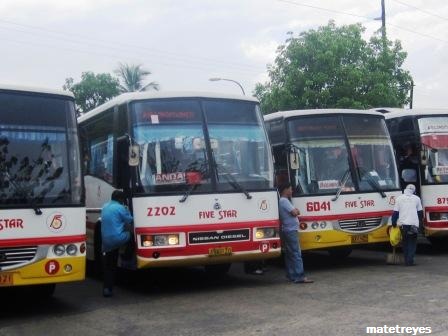 Since we went there on Holy Week, the bus terminal is too crowded. 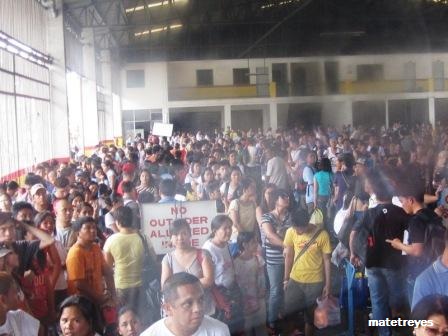 On the way to Alaminos, you will pass the town of Sual, where you can find a picturesque view of the mountains. 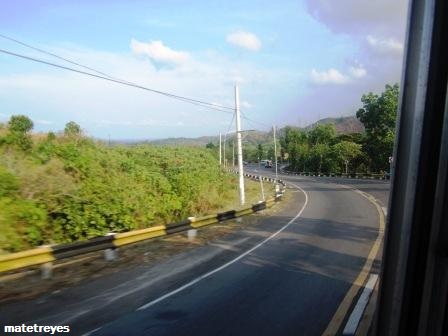 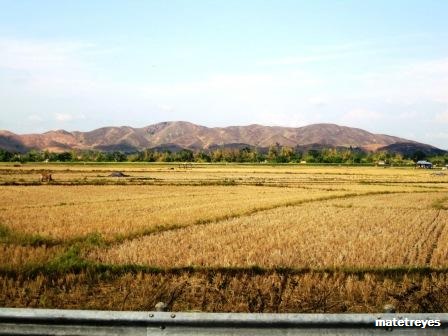 From Alaminos Terminal, you will see a market, a church, a Mc Donald’s and Jollibee. Take a tricycle there and tell the driver to bring you to Lucap Wharf or Pantalan. Regular fare is Php 60, but you can haggle as low as Php 50, especially if you speak their dialect. The wharf is about 15 minutes away from the city. 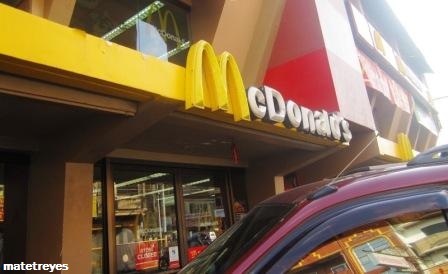 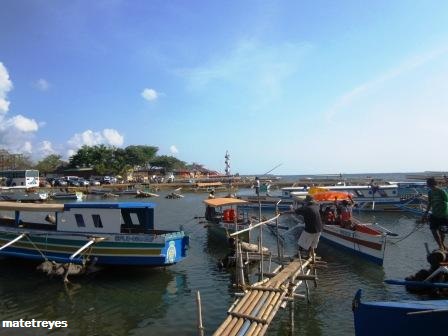 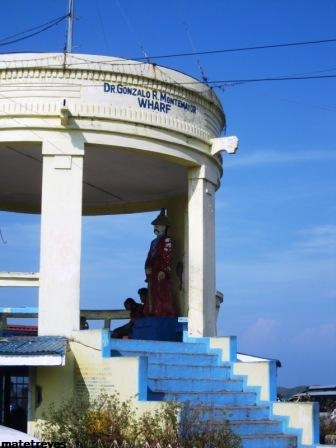 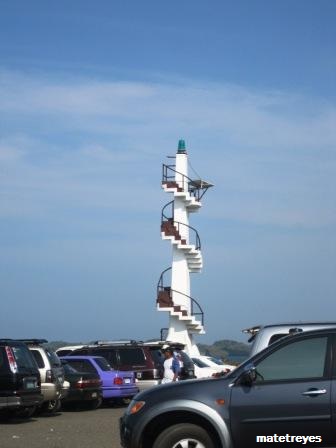 On the blog I read, he posted the number of the boatman who toured him around the Hundred Islands. I made sure to contact him, Mang Fred (+639106047426) because I know Holy Week is peak season for them. I reserved a boat and told him we are 8 pax which will fit in a medium boat. The boat rentals in Hundred Islands are regulated, so made sure to get a copy of their latest tariff rates online. The only difference is that some of the boatmen are too lazy to tour you around. The standard island hopping package usually includes only major islands like Governor’s Island, Children’s Island and Quezon Island.  I learned this when I overheard the tourists on the other boat arguing with their boatman who wouldn’t bring them to the islands we’ve been to. Mang Fred’s brother (since he is not around that day), is so accommodating that he brought us to almost all swimmable islands. So I highly recommend him.  We paid Php 1,800 for a medium boat which can accommodate 6-10 pax. Smaller and larger boats are also available. There's  also a one-time entrance fee of Php 20 per head and Php 15 for Senior Citizens. Children below 2 years old are free of charge. 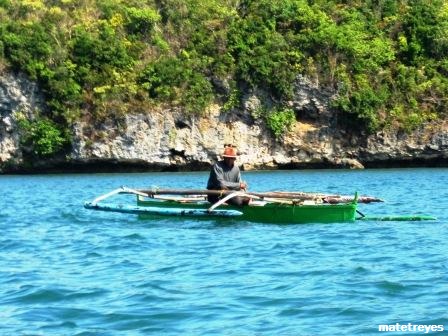 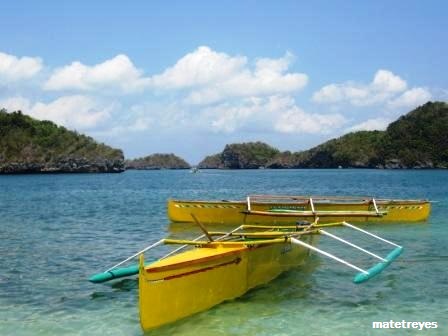 Our first stop is the Romulo Island. This is where the famous scenes from the teleserye Marina were taken.  There is a cave that served as our cottage. There is no tables or cottages there, so bring a mat or a tent if you have. The water is so clear and the sand is like the one  in Bohol, white but not as fine as Boracay’s. You can also enjoy snorkeling there. 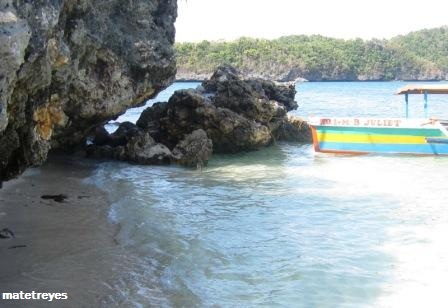 Next stop is the Marcos Island. It has the nicest sand among all the islands, but it is not as white as the one in Romulo’s. The sand here is comparable to Misibis Bay’s or Shangrila Boracay. There is also a cave there where you can go spelunking. 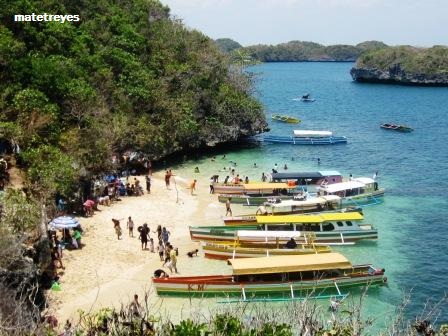 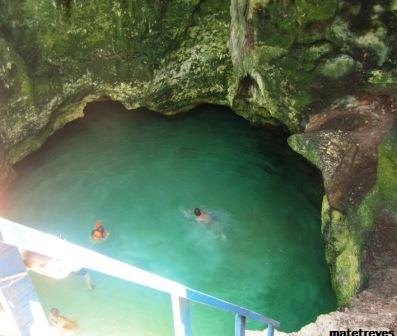 We also passed by Children’s Island, Quezon Island and Cuenca Cave which are all too crowded that time, except for the latter, which is to rocky to swim on. The first two offers overnight accommodation and some tables and cottages. 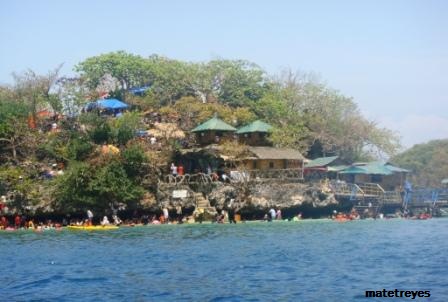 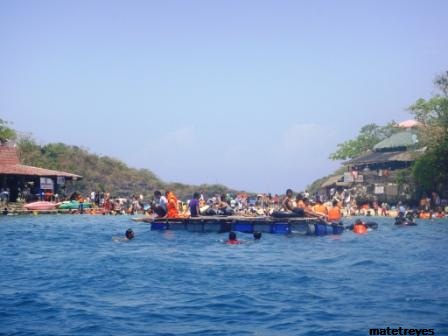 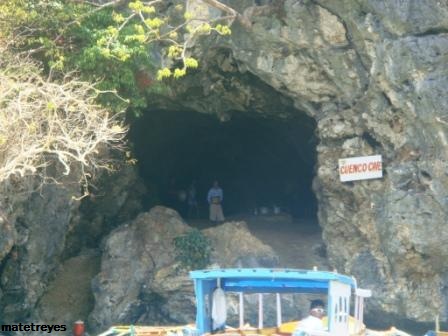 Our next stop is at Governor’s Island where the highest peak of the group of islands is. It is about a 10- minute steep trek to the viewing deck. But when I reached the top, I swear, the view made me breathless. 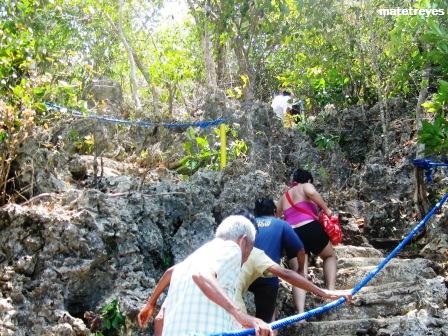 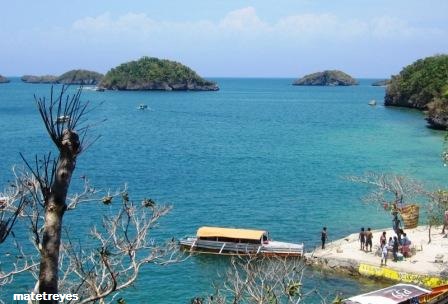 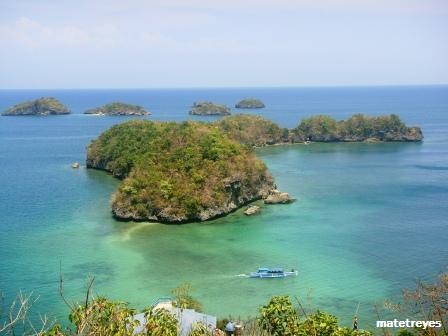 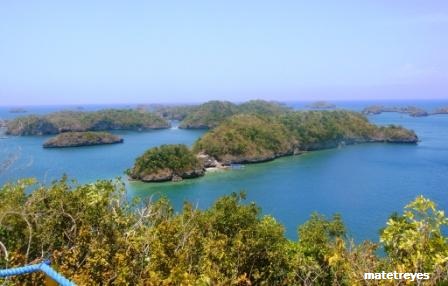 Governor’s Island also has the Pinoy Big Brother house where a few episodes of the reality show was taken. Beware, as there are lots of jellyfish near this island! 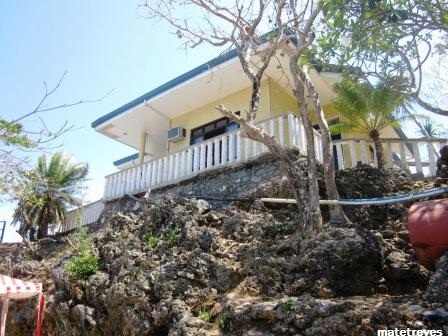 Our final stop is at Braganza Island which is just across Governor’s Island. It’s a bit rocky here and corals are really everywhere, but the water is crystal clear. 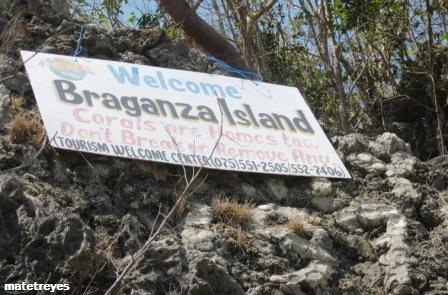 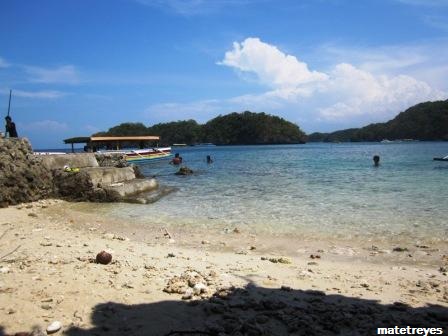 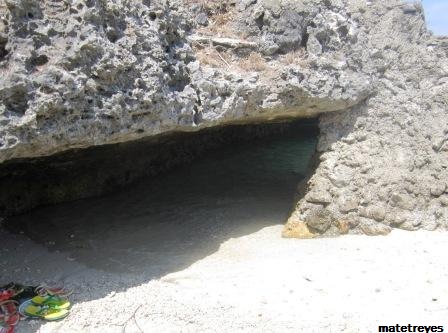 For those who are on a day trip and are not guests of any pension house near the Lucap Wharf, there is a Bath House at the wharf where you can take a shower for a minimal fee of Php 10 per head. Although, my only complaint is that the queue here is so long and inside the bath house is drop dead crowded. I hope they will build more bath houses there. There are also pension houses near the wharf where you can spend the night or you might opt to go to Bolinao after, about an hour and a half ride from Alaminos. 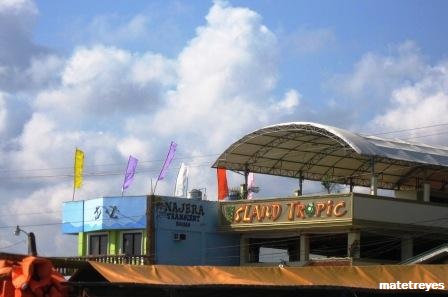